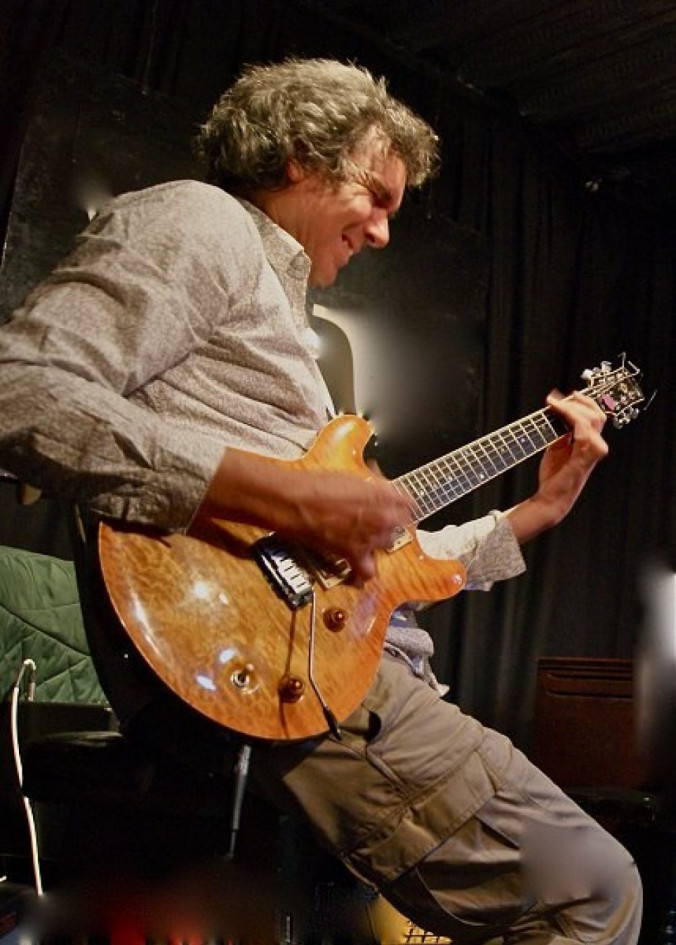 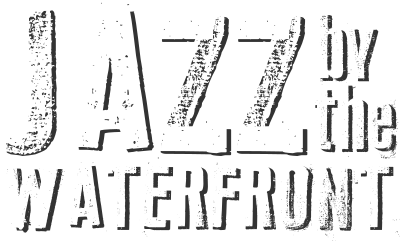 Due to unforeseen circumstances this show has been postponed. We hope to reschedule in 2023

Drawing on a vast reservoir of musical experience spanning 43 years, Etheridge distills the bluesier side of his musical world in a repertoire that manifests intensity and emotion as its main quality, with subtlety, fluidity and interaction as central. The repertoire is edgy and engaging with a forceful drive and bravura performances… A must!

... no doubting his awesome authority when he touches the guitar

John Etheridge rightly enjoys a glowing reputation throughout the jazz world and beyond and has been described by Pat Metheny as, “One of the best guitarists in the world”. He is a prodigiously gifted and creative player whose approach to music can only be described as ‘eclectic’ as he refuses to accommodate or even acknowledge artificial musical boundaries. His range is well illustrated by his years of touring and recording with the iconic Stephane Grappelli while simultaneously doing likewise with the legendary jazz-fusion group, The Soft Machine.